The Western Cape Department of Economic Development and Tourism (DEDAT) has launched two initiatives to develop SafetyTech and ScreenTech as part of its Dash-Tech Project. The overarching aim of the Project is to harness the strengths and interconnectedness of the local tech ecosystem to solve some of the province’s most pressing problems and open up opportunities for the Western Cape digital economy.

ScreenTech currently refers to anything that has to do with a screen and ranges from mobile phones and navigation devices, to digital video games and smartwatches.

The Western Cape Department of Economic Development and Tourism (DEDAT) invites ScreenTech startups to take part in the upcoming Community of Practice (CoP) workshops, powered by Loudhailer and Silicon Cape. The workshops will allow members of the ecosystem to connect with, support and challenge their peers for mutual benefit. The aim is to strengthen relationships between stakeholders and bolster their collective learning, while also developing a set of resources for shared benefit, advocacy and collaboration. With expert facilitation, members will develop a set of key outcomes to be achieved over the next three years. 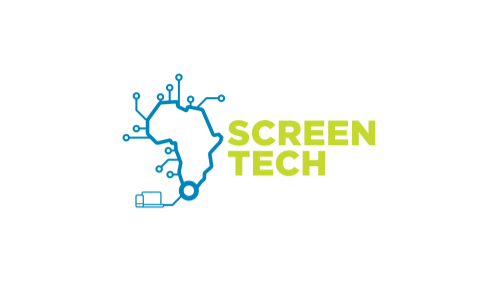 What does the initiative strive to achieve?

Why the initiative was started?

The ScreenTech project was established to contribute to the accelerated development of the digital economy in the Western Cape.

Who are the core drivers of the project?

The Department of Economic Development and Tourism, Silicon Cape, and Loudhailer.

Where do the engagements take place?

How can I get involved?